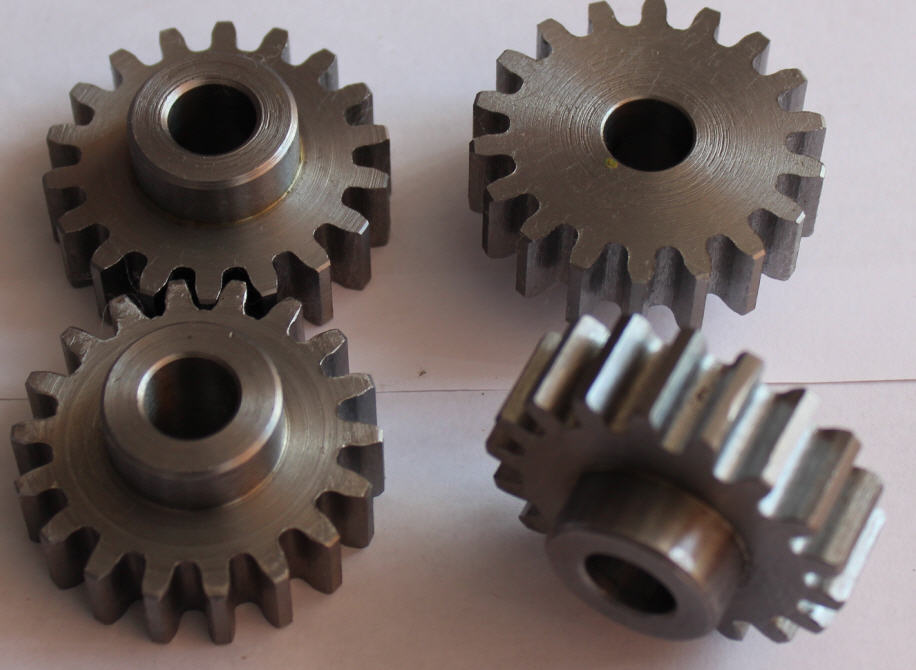 When milling with radial-axial giving the worm mill at the beginning of cutting and before obtaining full height of tooth moves radially. Then radial giving stops, and axial joins. This method is carried out on special zubofrezerny machines standard mills. At radial giving load of teeths of a worm mill and consequently, wear of teeths therefore radial giving is chosen less axial (0.3 sharply increases...... 0.5) The method - is economic when milling cogwheels with a big tilt angle of teeths and during the work as worm mills of big diameter. In usual conditions of processing apply milling with axial giving.

GEOMETRY  THE CUTTING  PART   OF THE TOOL

In any cases of cutting of a working part of the cutting tool the form optimum for operation performance has to be given. Here requirements to purity and accuracy of the processed surface and, on the other hand, to firmness and productivity of the cutting tool can meet, on the one hand.

So, there is a question of the most rational geometry of the cutting part of the tool which basic elements are a back corner α and a forward corner γ.

formations of shaped surfaces, owing to what

providing back and forward corners is connected with neobkho-

dimost of preservation of a profile of the tool. From here follows

a number of requirements to forward and back (back) to surfaces

the cutting part of the tool.

The simplest way of preservation of a profile at repoints is the sharpening method on a forward surface with a corner γ = 0 °.

In many cases insignificant distortion of a profile is admissible; then for improvement of conditions of cutting accept a forward corner γ ≈ 5 °.

At tools like dolbyak, combs and zubostrogalny cutters the back surface of teeths is carried out by rectilinear.

Disk, manual and worm mills, as a rule, have a back surface of teeths zatylovanny on a curve.

The choice of a curve for a nape of teeths of mills represents a serious problem as it is necessary to combine an invariance of a back corner and a profile of tooth of the tool with simplicity of performance of zatylovochny and tool-grinding operations.

The so-called logarithmic spiral has property of constancy of a corner α in any point. Tooth, zatylovanny on this curve and ground on the forward surface lying in the mill axis plane keeps a profile at repoints. But in view of complexity of production of cams for a zatylovaniye on a logarithmic spiral in practice use other curve called by an Archimedean spiral.

The mill tooth nape processed on an Archimedean spiral has small, almost admissible fluctuations of size of a back corner. Sizes of back corners turn out less desirable for the best conditions of cutting that is the reason of creation of designs of zuborezny mills with the nape outlined on a straight line.

The Archimedean spiral can be received by a combination of rotary and  forward movements.

Anyway a basic element is the cam operating the movement of a support on which the zatylovochny cutter is fixed.

It is important for normal conditions of cutting that not only the mill tooth top, but also on all its profile had a necessary back corner.

Corners in the planes, perpendicular are especially necessary for cutting to

to side profile in its different points therefore depending on appointment and a profile of mills apply also other ways of a zatylovaniye of tooth.

At a radial way of a zatylovaniye of teeths the cutter making removal of a nape moves on the machine perpendicular to an axis of a mill which teeths zatylutsya; at an angular way (most common) cutter moves at an angle to an axis, at an axial way — parallel to an axis.

If the mill of small length is subject to a zatylovaniye (for example, disk

the modular mill), operation is carried out by a shaped cutter. If it is required for-tylovat a mill of bigger length (for example, a worm modular mill), the cutter, except the forward and returnable movement, moves also along a mill axis.

Especially much attention in view of its high cost, comparative complexity of sharpening and small sizes of admissible wear is paid to wear of the zuborezny tool.

Wear is measured on back surfaces, in places of the greatest attrition.

Apply cooling liquids to increase in firmness of the tool.  most often for  this   purpose the sulphurated oils (sulfofrezol), and also water solution of an emulsol are used.

Processing of cast iron, the color alloys, textolite and other materials giving short shaving when cutting is made without cooling. 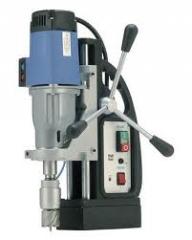 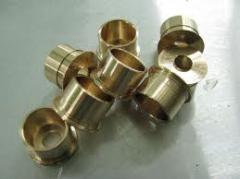 Processing of non-ferrous metals and alloys on grinders 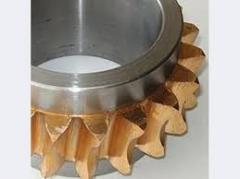 Processing of non-ferrous metals on lathes 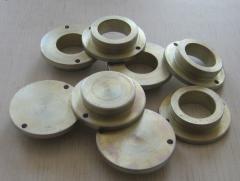 Cutting zubjev in other languages